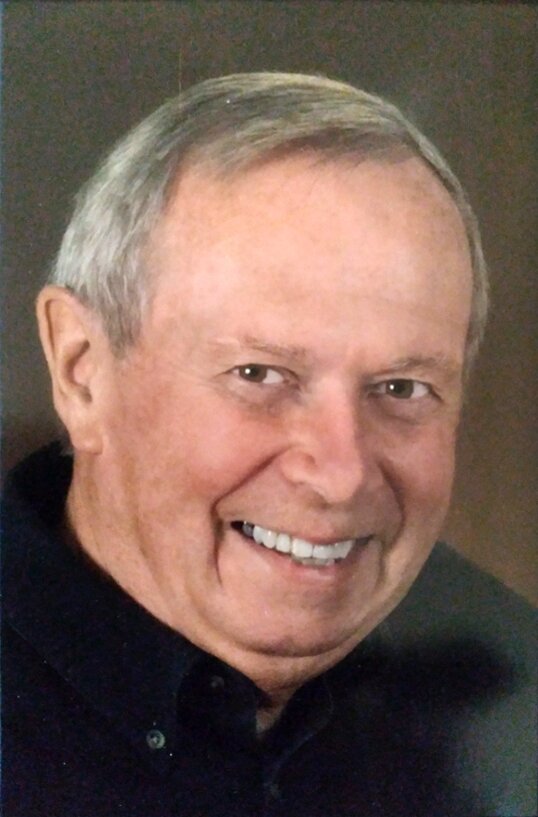 It is with deep sadness that we mourn the loss of our wonderful husband, father, grandfather and friend, Milton, who slipped away quietly May 4, 2022 in the Halifax Infirmary. Born in Halifax, he was the son of the late Wilfred and Grace (Milton) Keddy.

Milton was a proud Haligonian, an avid gardener, golfer, fisherman, curler, hockey player, and hobby train enthusiast. He was always full of fun and had such amazing grace. His kindness, generosity and laughter will be sorely missed by all.

He is survived by his loving wife of 62 years, Ann (Everett), and his loving children of whom he was so proud; daughters, Karen Sheffer (Brett), Stephanie Noonan (Peter), Janet Keddy Fredericks, son Bruce Keddy (Patti), and brother, Allison Keddy of Ottawa. Lovingly known as ‘Bub’, he will be truly missed by his ten grandchildren, four great-grandsons, and his nieces and nephews, all of whom brought him such great joy.

A private family burial will take place at a later date. In lieu of flowers, memorial donations may be made to the Nova Scotia Heart & Stroke Foundation or the QEII Foundation.  Arrangements have been entrusted to Serenity Funeral Home, 34 Coldbrook Village Park Dr., Coldbrook, NS, B4R 1B9 (902-679-2822).

He's In The Sun, The Wind, The Rain

He’s in the sun, the wind, the rain, he’s in the air you breathe with every breath you take.

He sings a song of hope and cheer,

You’ll see him in the clouds above,

hear him whisper words of love, you’ll be together before long, until then, listen for his song.

Share Your Memory of
Wilfred
Upload Your Memory View All Memories
Be the first to upload a memory!
Share A Memory